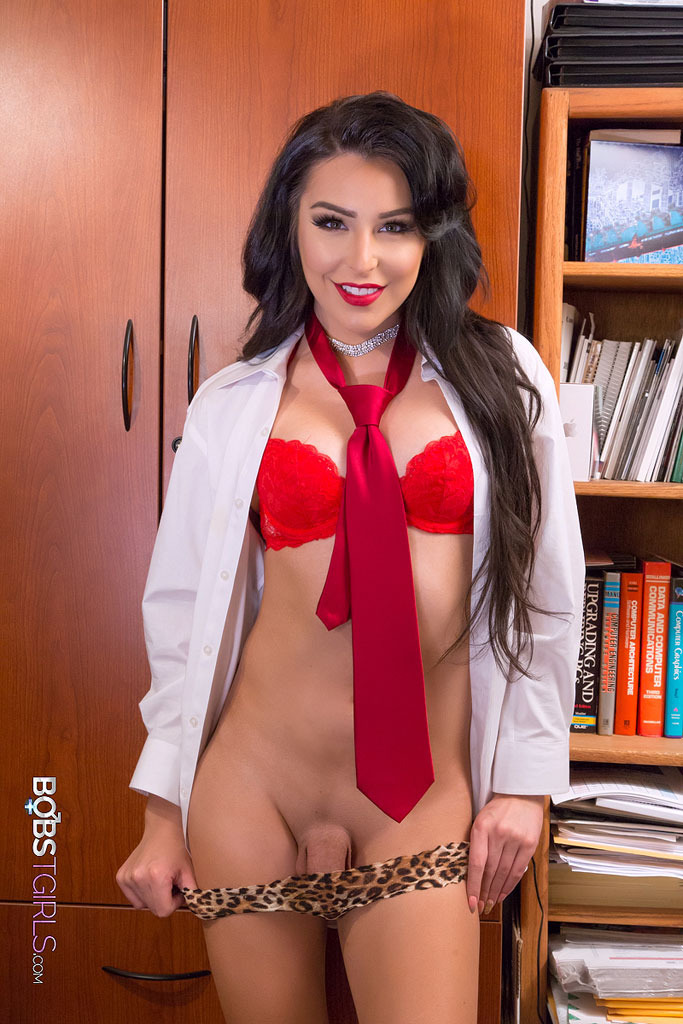 This is absolutely not what I had in mind when I found that damned lamp. I have always believed in the
supernatural and the second I saw it I knew things were going to turn around for me. You see I had
been down on my luck as of late and I was on the fast track to rock bottom. That is until I found the
lamp; well at least that is what I thought. I knew what to expect when planning my wishes, I knew I had
to word everything supremely carefully otherwise the genie would screw me over. That being said this
genie threw a wrench into the works. After rubbing the lamp a plume of pink smoke erupted from the
spout and gorgeous woman was left in its wake.

Once the smoke had completely cleared the woman addressed me saying "Hello master I am the
genie of the lamp and so long as you are in possession of my lamp I will grant you unlimited wishes."
Hearing that was music to my ears, I assumed I would get only three wishes and knowing now that I
would have an infinite number excited me to no end. While reveling in my newfound blessing the genie
asked me if I wanted to make my first wish now or if she should return to her lamp for now.

Before the revelation of my excess of wishes I had planned on wishing for the cliched "I wish I never
had to worry about money again," but as I didn't want to worry about the exact wording of every wish I
ever make I instead wished that the genie would have to tell me how any wish I made could backfire
on me. This is where the genie became the route of all of my problems. Before this moment I thought
that to grant my wish the genie would make some gesture or say some magical phrase and poof, wish
granted.

For a split second I thought my suspicions were correct when the genie snapped but instead of my
wish being granted her magic forced me to my knees. That's when the most beautiful woman I had
ever seen began stripping and I got unequivocally excited. The thought crossed my mind that the
genie's magic was activated by sex and I got super horny. That is until she started to drop her panties
and to my horror I did not see a beautifully pink pussy, rather I saw a cock appearing from behind her
cheetah print panties. My nightmare only intensified as her cock continued to grow the lower she pulled
her panties.

Eventually her cock stopped growing and I still couldn't move. Her cock was easily twice the size of
mine and she wasn't even hard yet. As I sat there horrified at the sight in front of me the genie spoke
"I understand your confusion master let me explain. As you have probably guessed by now my magic
is derived from sexual energy." She was right of course I had thought that but that didn't take away
from my shock. "Of course by now you have also realized that I am not a normal woman, my magic is
only so strong if I cum on or in my master and as I vastly prefer being dominant I have endowed
myself with the male sex organ." My stomach sank faster than ever before, I was not gay or even bi
but to "cache in" my wish I would have to have at least some interaction with a cock.

I couldn't just call off the wish either as that would just lead to more time on the wrong side of someone
else's cock. "I hope you don't mind but I am partial to blowjobs." It was like the genie knew that I would
be absolutely mortified by anything she could do and she loved that thought. "Don't worry I am not
completely evil, there is a slight surprise waiting for you once we start." Her reassurance meant nothing
to me but as she inched her python closer to me I had no choice but to accept my fate. "Open up." I no
longer had control over any part of my body and did exactly as I was told. I tried my absolute hardest to
close my eyes but my efforts were of course fruitless. That is when her enormous appendage slipped
past my lips and touched my tongue making me supremely aware of the genie's surprise.

After the excitement died down she pulled her panties up making her massive cock vanish as quickly
as it appeared only to then stare blankly at me for what seemed like an eternity. I eventually broke the
silence by asking what the hell had just happened.

"Ok, Alex I cannot describe what just happened, I have never seen or felt anything like it, I have
roamed Earth for millennia constantly being traded from master to master yet never have I experienced
anything quite like what just happened."

This is possibly the worst answer I could have received as I surely meant that her magic was not solely
to blame. After five minutes of awkward silence I instructed her to return to her lamp and once she did
I hid the lamp away in an attempt to distance myself from what had just happened. The next day my
best friend was over to chill and play video games and while I normally demolish him in pretty much
any game we play I was on a losing streak the entire day. My apartment was terribly hot as earlier in
the day the AC went out so by the end of our session we were both pretty sweaty on top of that
towards the end of our lazy day I accidentally dumped coke on my friend. As to not coat his seat in a
mixture of sweat and coke I offered him my shower and a change of clothes.

He didn't want to ruin his car seat either so he took the offer and headed to my bathroom. This wouldn't
have been a problem if I didn't have a clear glass shower door and if I didn't have to take a piss. I
thought that he wouldn't mind me coming in for a short time as we had been friends forever so I
entered to empty my bladder but got instantly side tracked. I caught a glimpse of his cock which
normally wouldn't be a problem as it had happened in the past due to the fact that we played high
school football together and had to use communal showers.That being said when I saw his cock this
time I was completely overcome with lust.

It was at this point that my body switched into autopilot once again and I blew my friend. He was so
shocked as to what was happening that he didn't react. After he came he quickly got dressed and left
my house as quickly as he could. Once I regained control of my body I ran to where I hid the lamp,
summoned the genie, and promptly wished that my friend had no recollection of the events that had
just transpired which meant that I had to give another blowjob. Once that was out of the way I sent the
genie back into the lamp and tried my best to sleep hoping that everything would sort itself out without
me having to interact with another cock.
at May 10, 2018